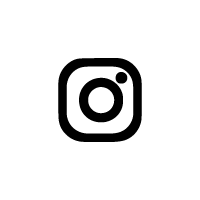 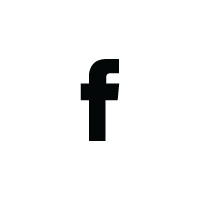 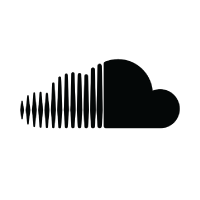 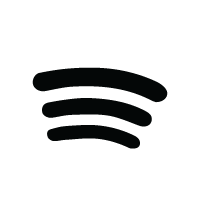 Strangebyrds In A Few Words…
Cari Minor and Ray Smith are award-winning singer-songwriters and multi-instrumentalists, crafting songs with a unique Americana sound they call "Blue Collar Folk".
‍
A Few More…
Cari Minor and Ray Smith became Strangebyrds in 2011, writing moving songs about times past and present. Their blend of spot on harmonies and commitment to finessing and honing their craft has developed into a sound they call "Blue Collar Folk". They have recorded four award-winning releases recognized by both the Rocky Mountain Folks Festival and the Telluride Bluegrass Festival Songwriting Competitions. The magnetic synergy of Strangebyrds' unique Americana music has forged a reputation for captivating audiences with powerful, universal truths layered within stunning musicianship.

Strangebyrds' fifth album, Highway Islands was released in January 2022 and was made possible by the support of fans worldwide.

"I've always had high regard for Cari & Ray and Strangebyrds, but this new album - Highway Islands - is simply a masterpiece."

Great album. Really nice listen.  I enjoyed and listened to the entire album (a rare feat for me).

"I've been listening to Strangebyrds new release, Highway Islands several times over the last few days, it's beautiful!
I love the songs and arrangements, their voices are wonderful together, and on top of all that the spirit they bring to it all is real and powerful."
‍
Tim Burlingame
Sweet Talk Radio

"We feel extremely fortunate to have had  Strangebyrds, grace our place and create the unity through music that we critically need in 'times like these" 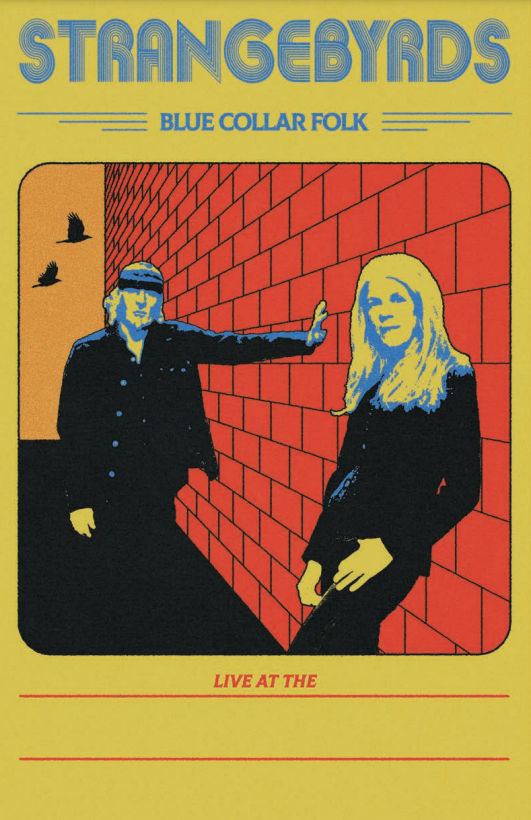 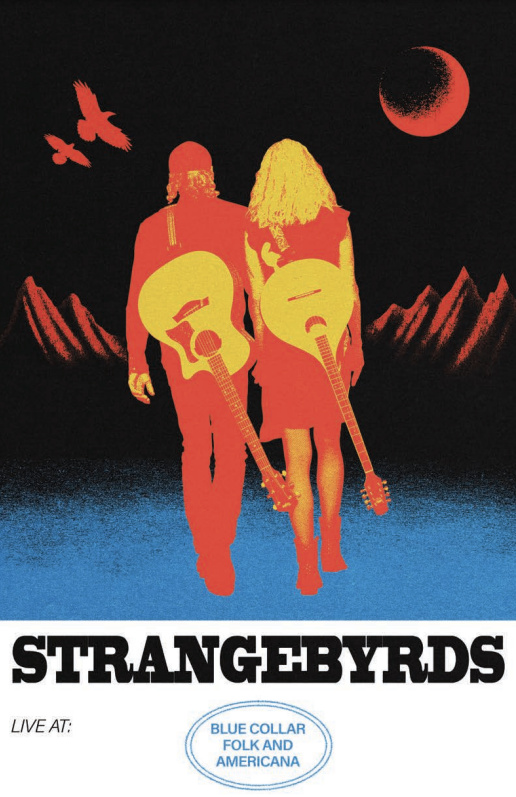 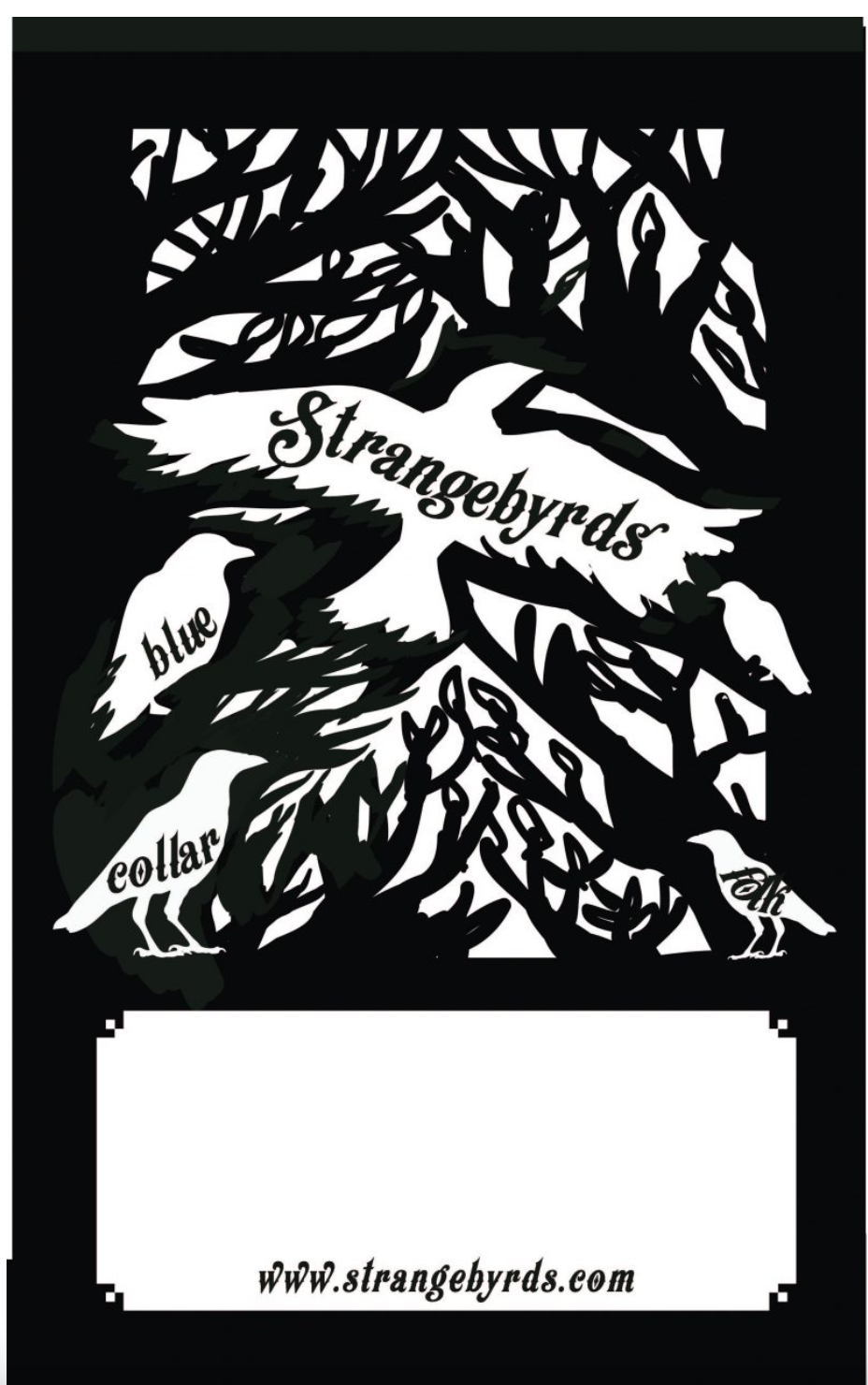